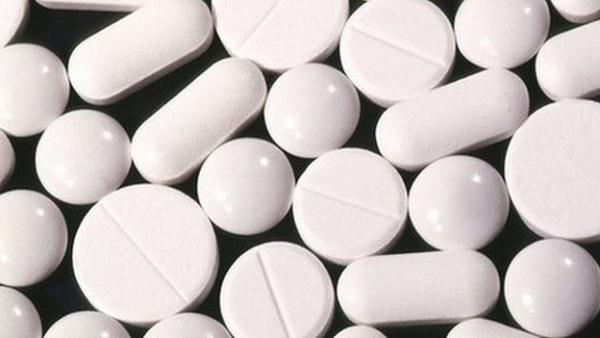 *This article was featured in the April print edition of The Blue and Gold.

As the road to college has become increasingly more competitive for high schoolers across America, many students have taken steps to give themselves an edge on test days by using prescription drugs meant to medicate ADD and ADHD, as study aids.

This development marks a shift in the general attitude towards education; the stakes have become so high that students are willing to make serious medical and ethical risks by illegally obtaining, and abusing these drugs just to attempt to earn slightly higher grades.

Since 2008, the percentage of high schoolers who have reported using drugs, such as Adderall and Vyvanse, that were not prescribed to them has spiked, jumping from nine percent to 11 percent nationwide. Though this statistic is not exactly daunting, it speaks volumes of the toll that mounting pressure from this country’s current educational system has placed on students.

The greatest percentage of students who regularly use prescription drugs as study aids also skip class frequently, binge drink, and/or get less than five hours of sleep a night, according to surveys conducted in 2014 by the National Institute on Drug Abuse. These students may use ‘good-grade pills’ to compensate for lack of actual understanding of instructional material.

It’s interesting because I’ve never thought about it being dangerous, legally or medically.”

Making up for inattentiveness during lectures with pill-induced attention during exams has not yet been proven to correlate directly with long term health issues, however the experts still speculate about the dangers this kind of behavior poses to the developing mind of a teenager.

“For people that have ADD or ADHD, the norepinephrine pathway to the front of the brain isn’t working at full capacity. Their medications allow the neurotransmitters to actually get to the front of the brain.” said Dr. Holly Middleton “For them this helps them pay attention, for people who do not have anything wrong with those pathways, taking ADHD medication overstimulates their brain.”

Legally, these brain stimulating medications such as Adderall and Ritalin, are classified as Schedule-two drugs, which places them in the same group as cocaine. Many teenagers just are not aware that these ‘study drugs’ are in fact illegal amphetamines.

“It’s really easy to get, [ADHD medication]” said an anonymous student, who occasionally uses ‘good grade pills’. “It’s interesting because I’ve never thought about it being dangerous, legally or medically. All I’m trying to do is get better grades on big tests. Not all of them, just the ones that really count, like finals and the SATs.”

This brings up a provocative point: high school students are not the main users or abusers of drugs to help improve academic performance. The age group with the highest percentage, approximately 12 percent, of abuse in this category are college students experiencing high pressure to do well in school.

“I don’t see it being a big deal here,” said an anonymous student. “I know it’s a big thing in college, and I mean honestly I understand why. If someone paid thousands of dollars to take class and get a degree at some university, the last thing they’d want to do is flunk out.”

Students find the use of ‘study drugs’ easily justifiable. For a very low cost, little chance of being charged with a crime, and technically no trespassing into the ultra-consequence ridden world of cheating, ‘study drugs’ seem like miniature miracles in a capsule.

“Like I said, I don’t use it all the time. But it’s not something I think about as even breaking the rules, definitely not the law. It’s just so widespread and accepted, I don’t think twice,” said an anonymous student.