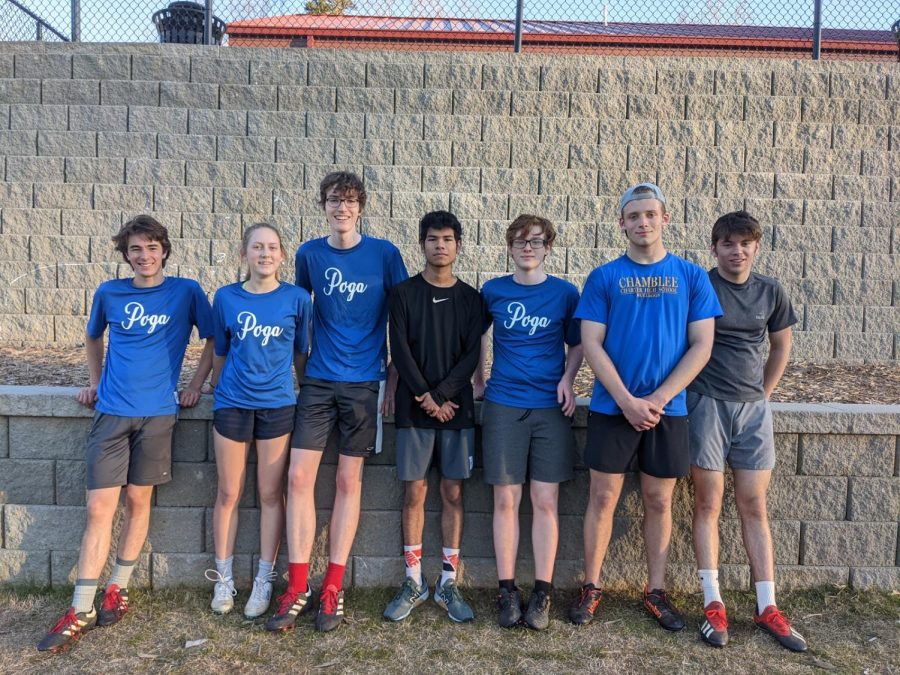 For more information about the Ultimate team or to inquire about joining the team, you can contact Charles Jackson at 770-714-8737. 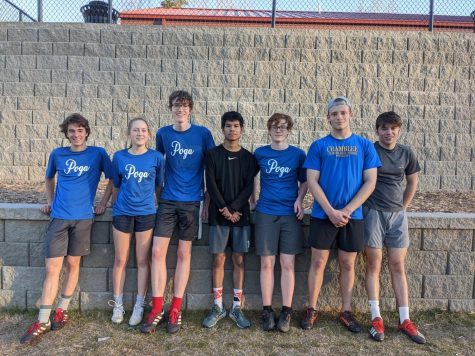